WFP Op-Ed: Lots to be learned about treaty rights 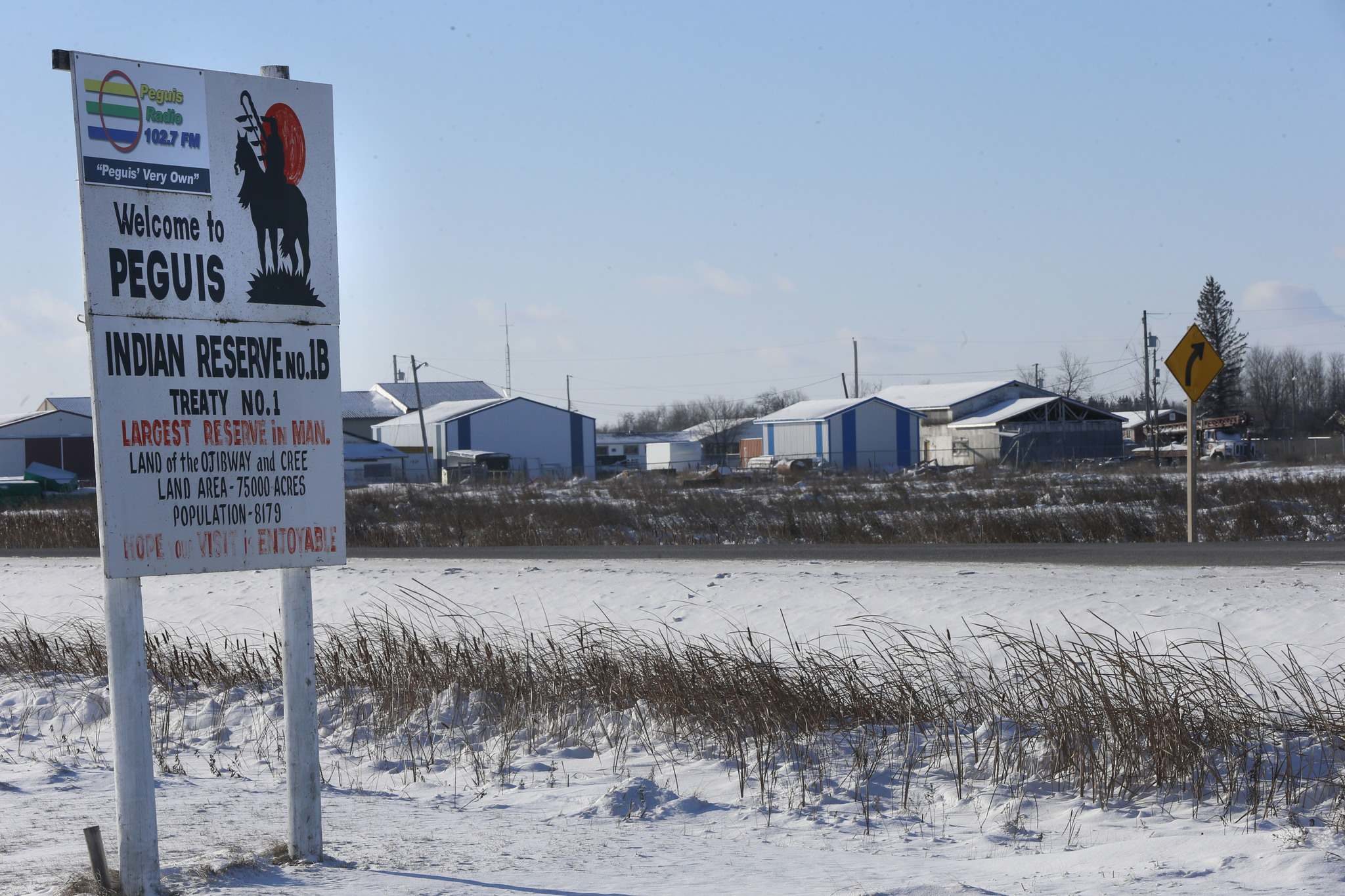 WFP Op-Ed: Lots to be learned about treaty rights

Brian Giesbrecht’s commentary Reserves an artificial creation, but too lucrative to leave behind (Feb. 24) makes evident the need for personal and collective education around the history of the treaties and reserves. Rather than inspiring us to work towards more considerate and informed dialogue, Giesbrecht’s generalizations and misleading interpretation of history do not advance mutually respectful relationships.

Giesbrecht presents a narrow perspective on reserves — and one that is not historically accurate. Consider, as an example, Peguis First Nation — a signatory of Treaty One — and the St. Peter’s Reserve set aside for that First Nation.

Treaty One, signed in 1870, includes various provisions, setting out rights and benefits for the Crown as well as for the Indigenous Nations. Reserves “for the sole and exclusive use of the Indians” were one of the terms negotiated by the parties to the treaty.

Reserves are a treaty right. The purpose of the reserves was to “lay aside” land for the First Nations before the surrounding country was “opened-up” for settlement. Giesbrecht writes that the reserves “are artificial creations of the federal government… meant to be temporary sanctuaries for aboriginal people.” While that may represent the hidden agenda of some politicians and civil servants at the time, it was not what was discussed and agreed between the parties at the treaty negotiations.

It is essential to understand the terms of the treaties from the perspectives of all signatories. For example, elder Harry Bone explains the meaning of reserves in the book he wrote with Doris Pratt and other treaty and Dakota elders. Reserves — “ishkonigan” short for “gigii-mii ishkonaamin” in Ojibway — means “we left this land aside for ourselves.”

Treaty One, the agreements with the Red River Métis set out in the Manitoba Act and other treaties with indigenous people made Manitoba — and Canada — possible.

As stated in the Report of the Truth and Reconciliation Commission of Canada (TRC), without treaties, “Canada would have no legitimacy as a Nation. Treaties between indigenous nations and the Crown established the legal and constitutional foundation of this country.”

Peguis First Nation (called the “St. Peter’s Band” in the text of Treaty One as recorded by Canada) selected land for reserve (the St. Peter’s Reserve) on both sides of the Red River just north of the present-day city of Selkirk, including the river lots where members of the First Nation were already settled.

This was some of the best land in the Red River settlement with good quality soil for farming, extensive hay lands and access to water, fish, fuel wood, gravel, furbearers and other valuable economic resources.

Rather than being isolated, when the treaty was negotiated Peguis members were living side by side with Métis and “non-aboriginal” neighbours, and were engaged in farming, trades, commerce, fishing and other resource-harvesting activities.

Giesbrecht refers to “a grab-bag of special hunting and fishing rights” and seems to link those rights to reserves.

The continuing right of the First Nations to harvest resources in their traditional territories is a treaty right that is separate from the reserve entitlement. Both the Crown and the indigenous parties to Treaty One understood this.

Shortly after the treaty was signed, the government of Canada began to unilaterally make rules that hindered economic activity and restricted how the people could use the land in the reserves, such as preventing the sale of agricultural products to off-reserve markets. Over the years that followed, the Crown (both Canada and Manitoba) continued to take actions that impeded and undermined the abilities of First Nations to govern, manage and use their lands, as well as exercise their treaty and aboriginal rights.

We will never know if the St. Peter’s Reserve would have “morphed into an ordinary rural municipality” as suggested by Giesbrecht, or what the community might be like today, had the governments not hobbled economic activity and social development.

The Crown conspired to illegally take the St. Peter’s Reserve in 1907, sell the land in the reserve and relocate members to a new reserve in the Interlake region, known as Peguis Reserve 1B.

It is worth noting that the individual who orchestrated the illegal vote that resulted in the surrender of the St. Peter’s Reserve was Hector Howell, Chief Justice of the Manitoba Court of Appeal.

From this short historical context and contribution, it is clear that there is so much for many of us to learn. This starts by listening to indigenous peope about what is good for them — and not telling them. That type of behaviour has been going on for far too long.

Instead, let the Truth and Reconcilliation Commission be the guide: “Too many Canadians still do not know the history of Aboriginal peoples’ contributions to Canada, or understand that by virtue of the historical and modern treaties negotiated by our government, we are all treaty people. History plays an important role in reconciliation; to build for the future, Canadians must look to, and learn from, the past.”

James Thomas is senior adviser to HTFC Planning and Design, which worked with Peguis First Nation on the St. Peter’s Surrender Claim negotiations that culminated in a settlement agreement with Canada in 2010.

« Previous PostCelebrating 10 years of Get Off Your Butt & Ski participation: a piece of cake Next Post »Metro Column: Cool Gardens art projects to spring up once again in Winnipeg