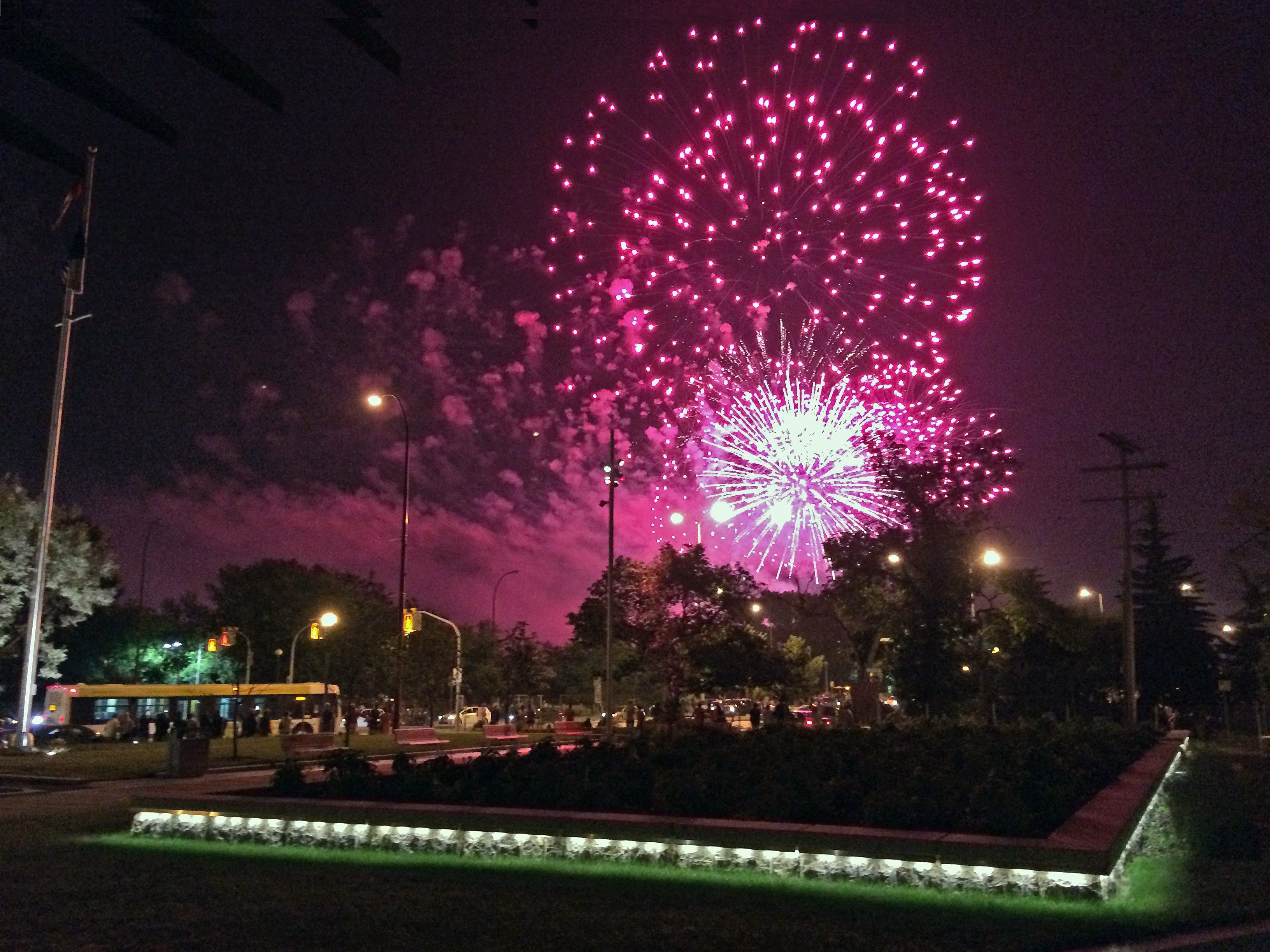 Winnipeg, MB – To kick off the Canada 150 celebration weekend, the Friends of Upper Fort Garry are challenging Winnipeggers to take their lunch outside for a picnic and two hours of live music at the park. Can Winnipeg form one of the largest downtown picnics to mark Canada’s 150th birthday – you’ll have to attend to see for yourself:

The event pays tribute to the late Garry Hilderman, founder of Hilderman Thomas Frank Cram, a multi-disciplinary landscape architecture and planning firm. Hilderman sat on many boards and committees in Winnipeg, including The Forks North Portage Partnership and the University of Manitoba’s Faculty of Architecture. In 2010, Hilderman was inducted into the Order of Canada for his work in developing and conserving important parks and historic sites, through his work as a landscape architect and designer. Garry was also a founding member of the Ukulele Club of Winnipeg.

The event, first held in 2016, gathered Hilderman’s friends, colleagues, family to celebrate his life and contributions to the city.

Upper Fort Garry Provincial Park establishes a completely new model for the interpretation of historic landscapes in cities. Working closely with The Friends of Upper Fort Garry, the design team composed of HTFC and Cohlmeyer Architecture envisioned a heritage site that looks forward as well as back, using cutting-edge technology and art to encourage visitors to debate, question, and attend to the history that made us who we are, and continues to be written today.

This National Historic Site is situated in the heart of Winnipeg’s downtown, and is one of Western Canada’s most significant historic assets. Its stories are rich, complex and controversial.