Media Release: HTFC Rings in the New Year With Resolutions for Design in the City 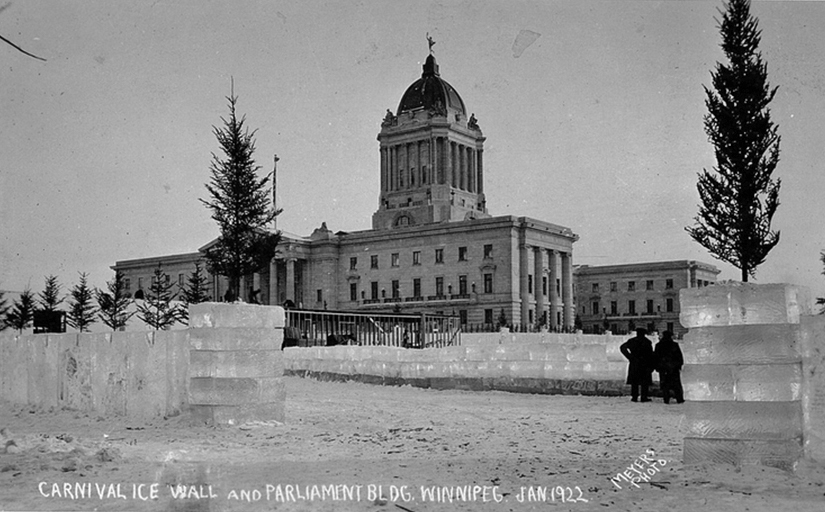 Media Release: HTFC Rings in the New Year With Resolutions for Design in the City

Winnipeg, MB – While Winnipeggers ring in the New Year, designers and planners at HTFC Planning & Design looked back on the year that was and offered some resolutions for the City of Winnipeg in 2017.

“During the holiday season, we found ourselves reflecting on the past year and on those who have helped to shape our city in a significant way,” said Glen Manning, Principal of HTFC Planning & Design. “There has been a lot of progress, not only in our built environment and the creation of great places, but also in the spirit of Manitobans coming together to foster a sense of community. We appreciate living in a city where our elected officials and civic administration, businesses, and members of the public, value quality design and vibrant communities.”

For more New Year’s resolutions about design and planning for Winnipeg, visit: www.htfc.mb.ca.